When it comes to sleep there is no shortage of ‘experts’ who are willing to share their views and theories. Unfortunately, while many of them can be taken with a pinch of salt, some are potentially dangerous. So to set the record straight we’ve compiled a short list of the most common myths going the rounds. 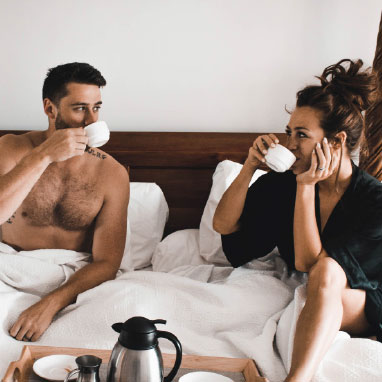 Is it good to eat in bed? Some people do it all the time. Some people never do it. Most of us enjoy the occasional indulgence of staying in bed to eat. Whether it’s on a birthday or a cold and rainy day, enjoying a meal in bed can be… 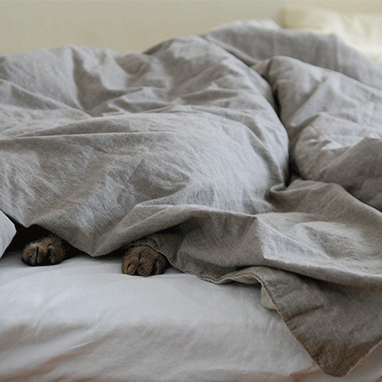 There’s a sheet washing frequency most experts agree on When it comes to bed linen, one of the most frequently asked questions is, “How often should I wash my sheets?” For good sleep hygiene, it’s important to make sure they’re fresh and clean for our exhausted bodies to relax in… 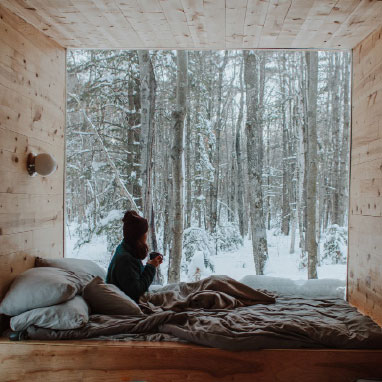 Insufficient sleep not only negatively affects your physical health, it impacts your mood and mental health as well. Sleep experts recommend we get between 7 to 9 hours of sleep a night. But length of sleep is not the only thing to consider, the quality of sleep is just as…

With thanks to our sponsors: