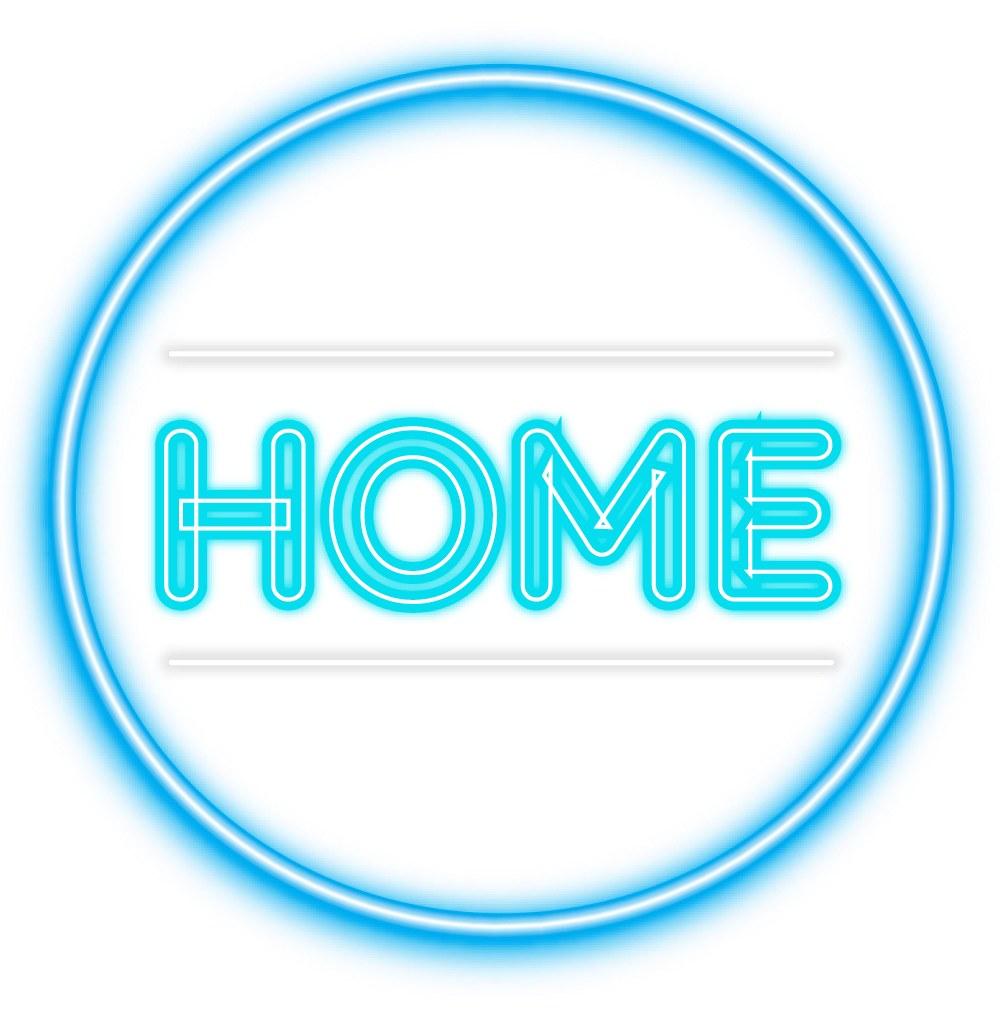 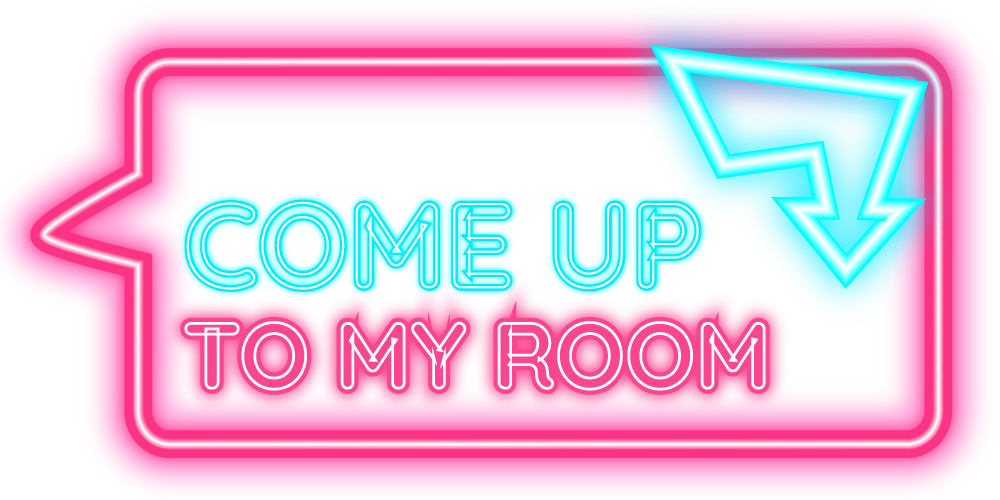 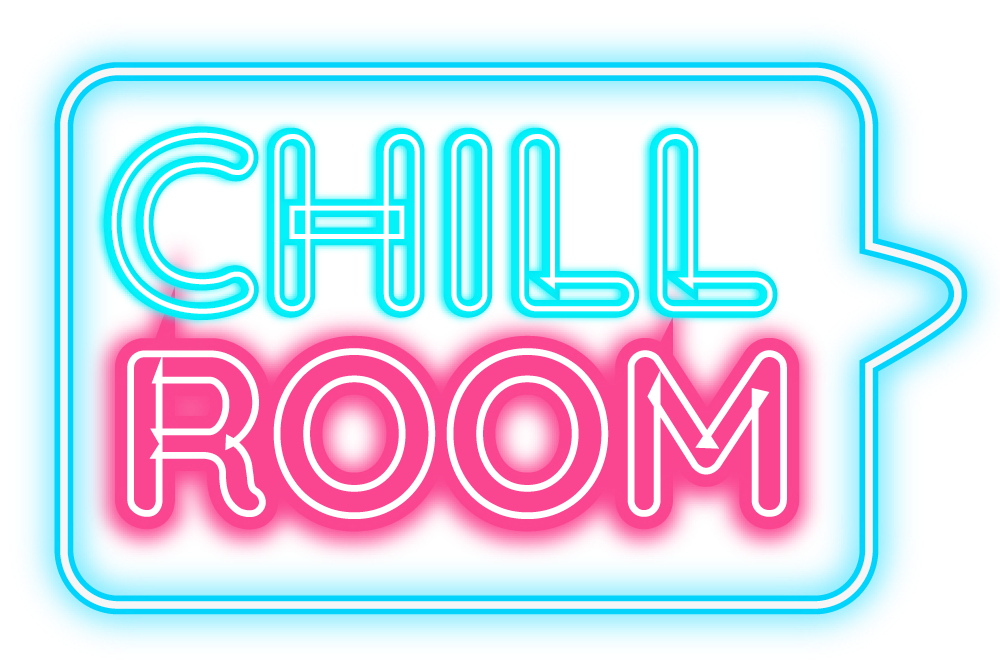 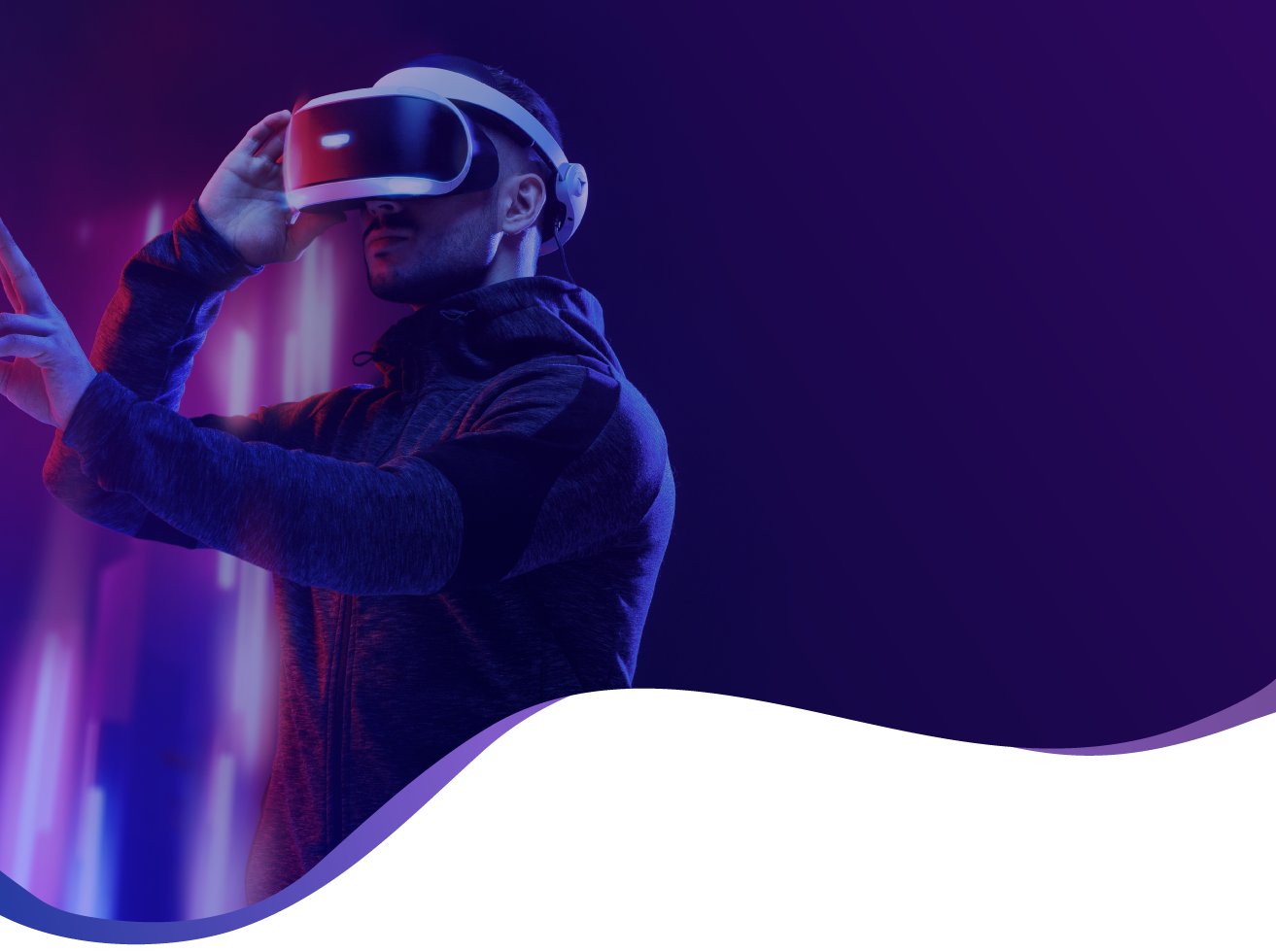 HERE’S WHAT GOES DOWN WHEN YOU SLEEP:

You get tired; you go to sleep. What else is there? There’s tons to know about sleep and secrets that scientists are still unlocking.

Sleep is an incredibly complicated bodily process and understanding it and how it relates to other health conditions can help you make the best choices for your body, health and wellness.

What does the body do while it is sleeping?
And how can you ensure you get a better night’s rest?

The answers to these questions start with the human mind.

While you rest the brain is working hard to store memories, heal tissues, and restore the body. To do all this it passes through a total of four stages of sleep several times each night. These stages are categorised as both REM and Non-REM sleep. Before 2007 experts considered there to be 5 sleep stages, including REM, but most medical professionals today would agree that there are only 4.

A full sleep cycle lasts around 90 minutes and consists of all 4 stages. Sleepers move from stage 1, light sleep and through all the phases until they are in stage 3, deep sleep. The last is where dreaming occurs and is called Rapid Eye Movement (REM) Sleep.

Sleepers do not simply end a cycle and begin again. After moving from light sleep to deep sleep, the cycle reverses from stage 3 deep sleep to stage 1 light sleep before moving into REM and beginning with stage 1 once again.

For centuries people believed sleep to be a passive event, but in 1953, through the use of Electroencephalography (EEG) machines, scientists Nathaniel Kleitman and Eugene Aserinksy were able to determine that the body passes through several complex stages of sleep. EEG’s record electrical brain activity. With electrodes placed on certain parts of the scalp, this non-invasive method is often used to measure wave patterns in the brain while participants are sleeping. In this setting, the EEG is placed on the sleeper and monitored by scientist and medical professionals during a Polysomnography, better known as a sleep study. This is done to better understand sleep patterns and diagnose potential sleeping disorders.

Light sleep is characterized by stages 1 and 2 of the sleep cycle. During these phases, the sleeper’s subconscious is much more aware of external stimuli, making it easier to wake up. It is believed that sleep spindles in phase 2 may be important to learning, as this may be where memories are processed from short term to long term memory.

Deep sleep, or stage 3, is when the body works to heal tissues and grow new cells. As an individual’s sleep cycle progresses they spend less time in deep sleep and more in REM. When people feel exhausted due to lack of rest, it may be because they are not spending enough time in slow-wave sleep.

This is when the body is first falling asleep. If aroused in this phase, many people would not even realise they were asleep. Although the eyes are closed, sleepers are typically still aware of their surroundings.

Sleepers fall into a deeper sleep and their bodies go into a more relaxed state that would be harder to wake up from. With a full night’s rest, this stage may be where sleepers experience the most sleep.

Continues to decrease and brain waves spread out, there are intermittent sleep spindles, a higher burst and frequency of brain waves. The cause of these spindles is unknown

This phase is often referred to as slow-wave or delta wave sleep. There are two parts to this stage, with the second part being more intense. Sleepers are not as affected to external stimuli in this phase, making it much harder to arouse them.

After reversing back through the other three stages of sleep, the body enters REM or dream sleep. To prevent the sleeper from acting out dreams, the brain releases chemicals that paralyze the body, allowing the muscles to relax. This occurs anywhere between 90 to 120 minutes after falling asleep.

Rapid increases in cerebral activity in part due to dreaming

The Sleep Authority Brought to you by

Nothing on this website is intended to be a substitute for professional medical advice, diagnosis, or treatment. You should always seek the advice of your physician or another qualified health provider with any questions you may have regarding a medical condition. The content of this website is for informational purposes only.

The Bravo Group respects your right to privacy and therefore aims to comply with the legal requirement of the POPI ACT. We collect information in order to liaise with you via our website, telephonically or via email. We treat your information as strictly confidential and take appropriate technical and operational measures to ensure your personal information is kept secure and protected from unauthorized and unlawful processing, accidental loss, disclosure or access. The Personal Information processed by us is not routed/transferred to a third party or organisation. You have the right to unsubscribe at any time.